After a 13 hour flight, a 3 hour layover and another 3 hour flight, we finally made it to Beijing. I didn’t sleep at all on the first flight. Believe it or not I was typing the entire time writing the course content and manual for Jazz Piano School. It’s hard to find time in which I can work straight without any interruptions. It actually felt great to get so much done! The jazz piano world is going to be in for a treat. 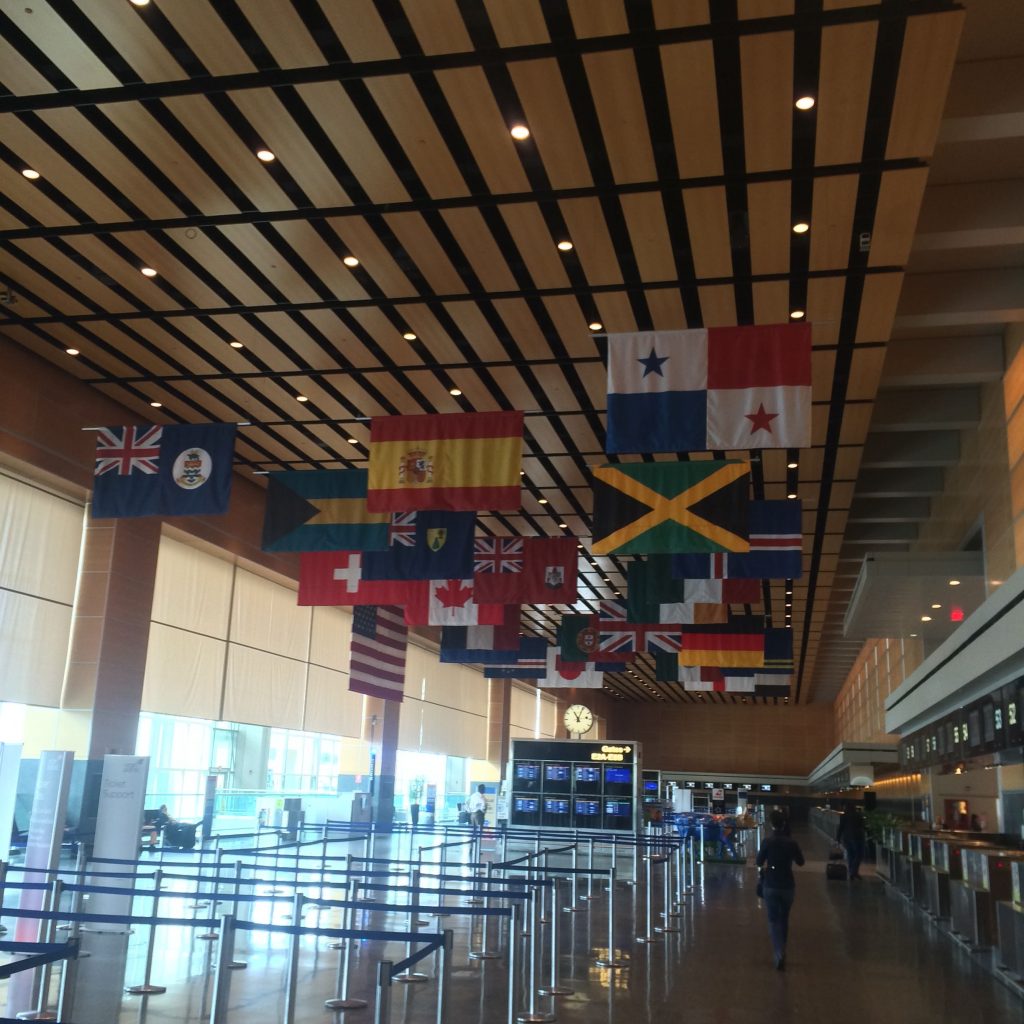 I woke up today at 5am feeling great! I walked down through the hotel and checked out the pool and gym, which are amazing! The pool is like a big tropical jungle. Here it is! 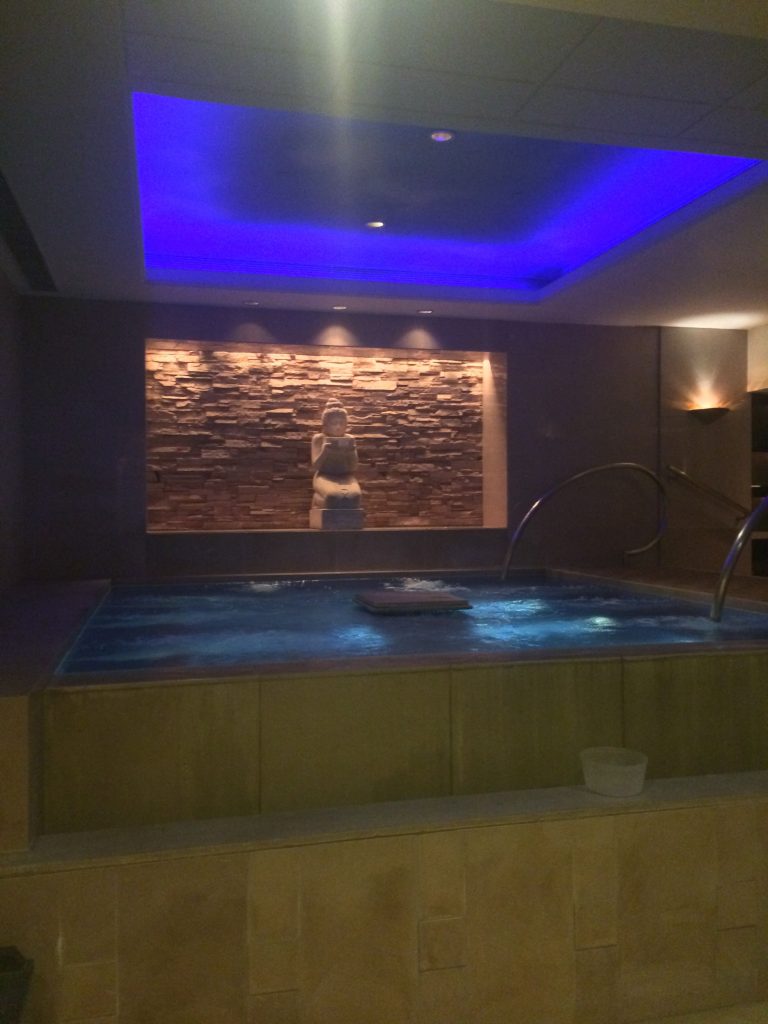 I walked outside the hotel and looked around in disbelief. It was hard to imagine I was so far from home in a completely unfamiliar place. I walked around the block just taking everything in. The area we are staying in has a lot of great shopping stores. It was nice to see stores I recognized such as Nike, New Balance, Burberry, and others. Once I made it back to the hotel, my dad was ready to eat.

Breakfast was fantastic! We were eating Chinese food for breakfast. They did have some more american types of foods to offer, such as toast, pastries, oatmeal. I dove into the chicken and veggies first and then continued to get a little of everything after that.

Our excursion for the day started at 8:50 in which we were supposed to meet with the other members who had signed up to see the Great Wall Of China. These members included some musicians, guests, and patrons. Patrons are people who had contributed lots of money to the BSO and because of their generous giving are invited to come on the tours with the orchestra.

Our first stop was at the zoo to see the panada’s! They had lots of great information to tell us about pandas. They are actually very shy in the wild. If you encounter a panda, it will lower its head to you as if ashamed. Then, if will cover its eyes with both paws to try and hide! Haha I found that so funny. They are very warm and loving. The only time they will get aggressive is if they are attacked, then naturally they have to respond and attack back.

Our next stop was the Great Wall! The Great Wall was built of over three different dynasties. Each emperor who overthrew the previous would continue this concept of having a wall that would stretch for miles in order to keep people out. Unfortunately, the wall never worked, and the new power that be would simply make their way over the wall and conquer. It took millions of workers, military, village people, and more to build the wall. Millions of people died in the making of the wall as well and were often buried underneath. Our tour guide said that Chinese people would always take the wall for granted as it had always been there. Often, the villagers would use stone from the wall to build their houses because there was no use for the wall anymore. I couldn’t wait!

We finally arrived and they explained there were two paths to take. The left side would be steeper with less steps, and more of a ramp like feel, while the right side was a little easier and gradual. My dad and I of course opted to take the left side.

Like me if you have never been to the wall, you probably are imagining some gentle hike up to the top. I was dead wrong. There were parts were I was actually using my hands to climb almost straight up. Some of the ramp parts seemed to be a 20-25% incline. The best thing about it is there were tons of older chinese people climbing up. They must have been around 70-80! I couldn’t believe they were doing it with us. There were also a lot of fathers who were holding their kids climbing up.

One of the funny things about being an American in China is that a lot of the chinese people do not see Americans often, or “Big Nose” , as they call us. As we walk around China, the people can’t help but stare because we stick out so much. These two girls wanted a picture with us. It felt pretty strange but so humorous at the same time.

We managed to walk as far as we could on the left side to where it was blocked off because they had not restored the wall further. We manage to make it back in one piece even though coming down was slightly harder. My legs were all shaky like jello from the hike up!

They took us for lunch on the private property of a business man by the name of Mr.Pam. Mr. Pam has built his wealth and business from the ground up in China. Much of his fame comes from the fact that he became successful without having many relationships to high up government officials. He worked very hard all on his own to become a successful China business man. He build a real estate property by the name of Soho near the great wall for people to own and rent apartments. This is where we at lunch. 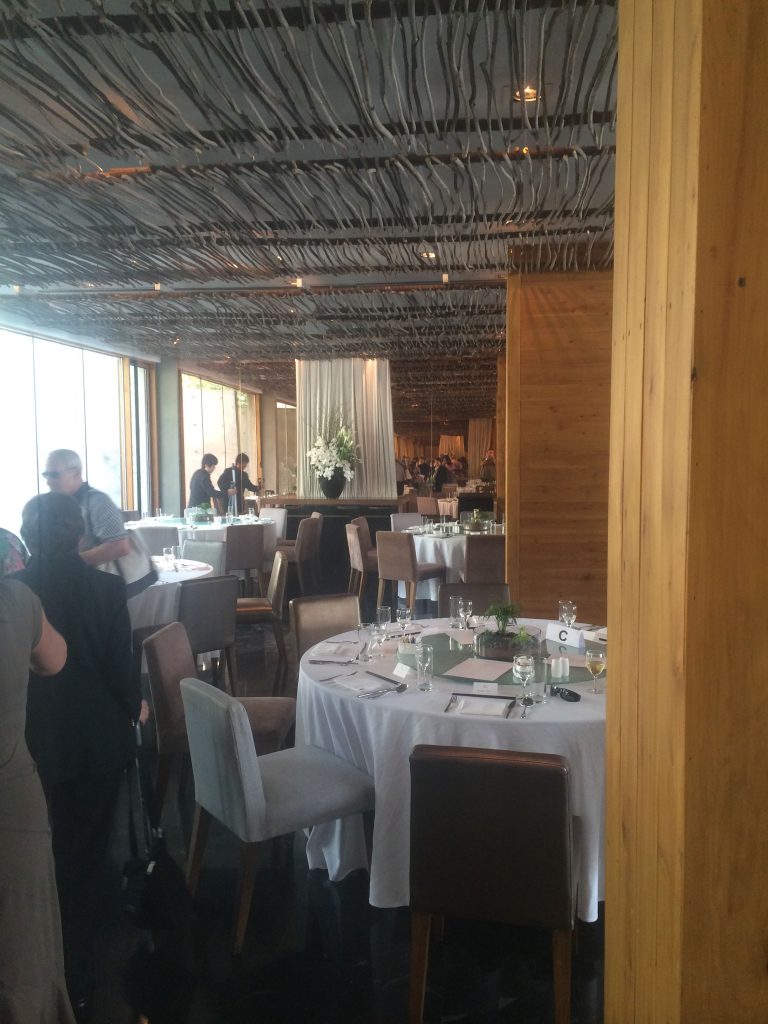 It took us two hours to get back because of traffic. I thought Boston drivers were crazy. Holy crap. These people just go. The only real determination between who goes first in some areas is size of the vehicle, or number of vehicles. We went through a lot of small shopping areas on the way back. Here are some pictures of those. 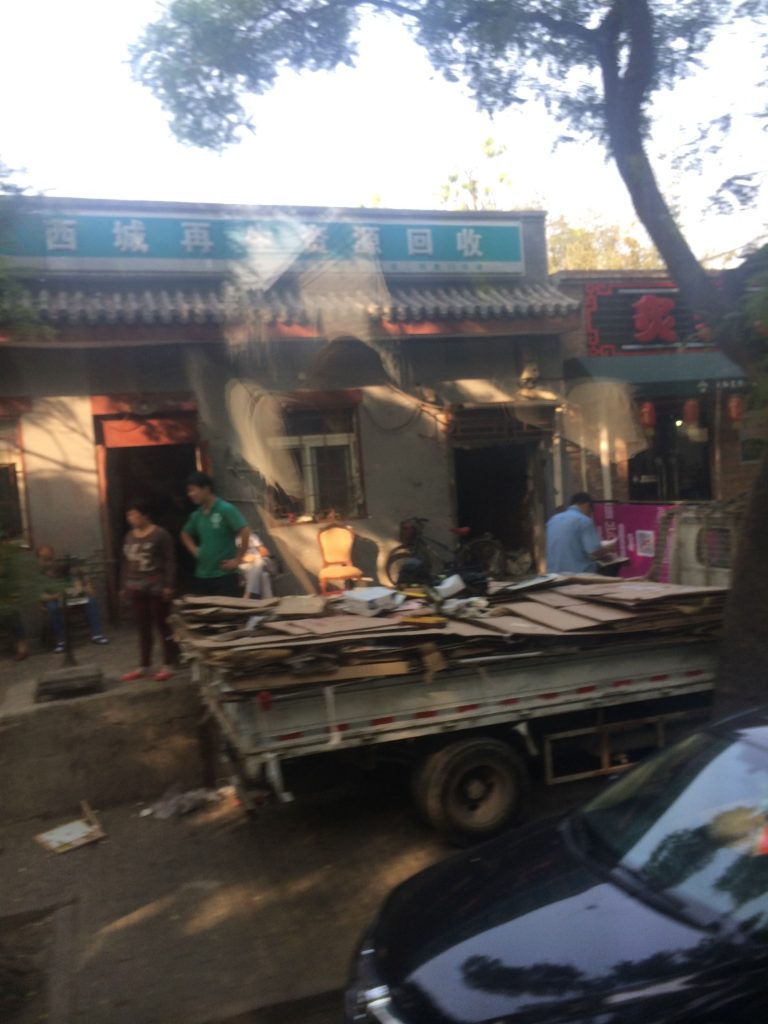 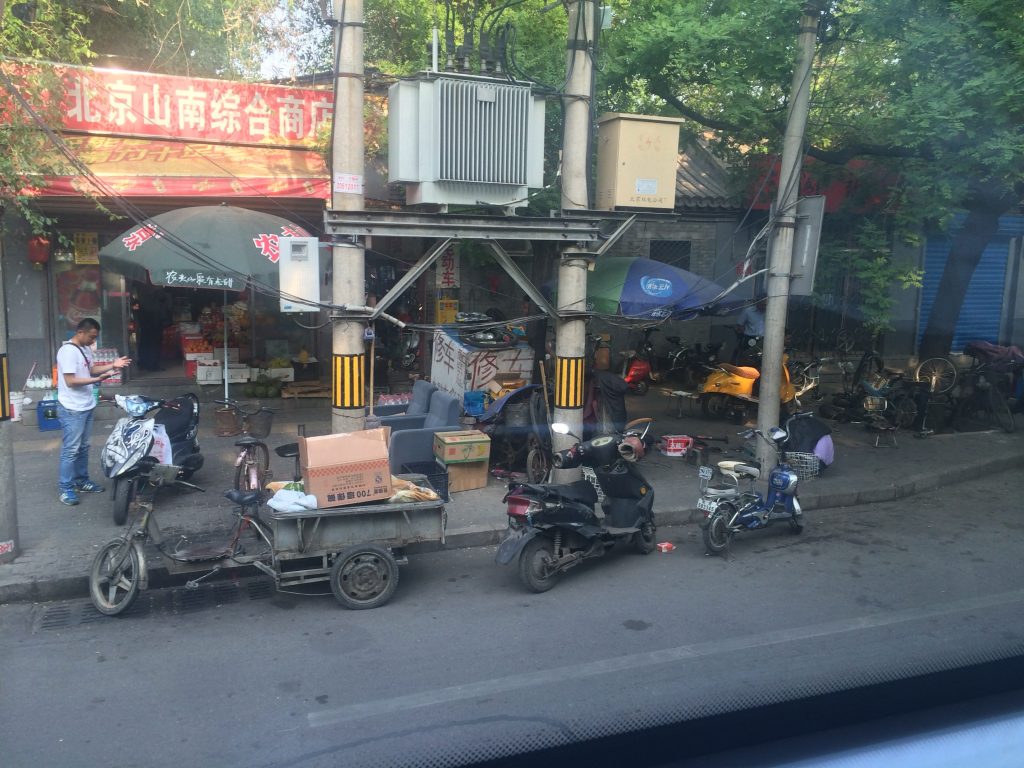 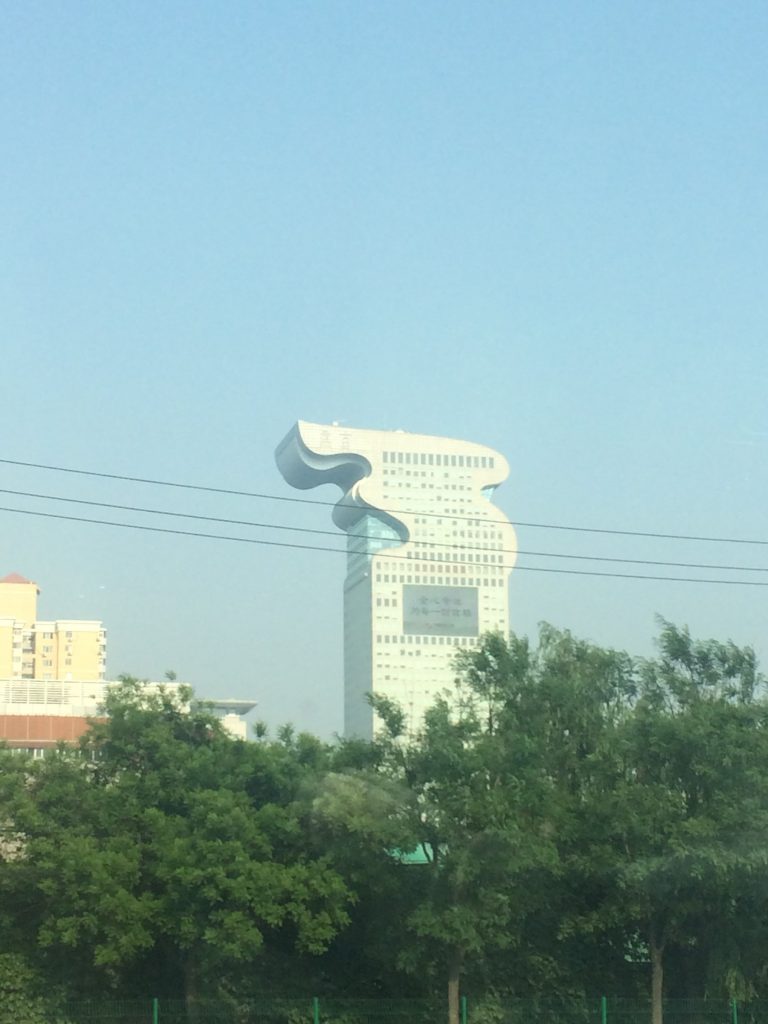 All in all day one was a blast. Tomorrow, I’m hoping to explore the city more and check out a jazz club I saw. The BSO has their first rehearsal this morning.

Learn From The Classical Side Of Bill Evans